Northwestern of Iran,
Tabriz Municipality has given special beauty to the city by planting tulips across the city. 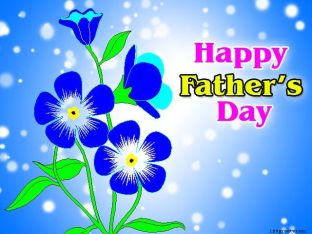 Apr 11, 2017- Iranians celebrate National Fathers’ Day on 13 Rajab (7th month of Islamic calendar) on the anniversary of birth of Imam Ali (as) the first Imam of Twelver Shia.

April, 04, 2016
Hamid-Reza Gangozehi, a selfless teacher in southeastern Iranian province, lost his life after saving three of his pupils from a sudden wall collapse. When the school teachers realized that the wall is collapsing, they ran to save the students standing near the wall. After the selfless teachers jumped and saved the pupils, Hamid-Reza Gangozehi and Abdol-Raouf Shahnavazi were trapped under the rubble. After a while, people took them out of the ruins and carried them to the hospital, but unfortunately Gangozehi died and Shahnavazi broke his leg. 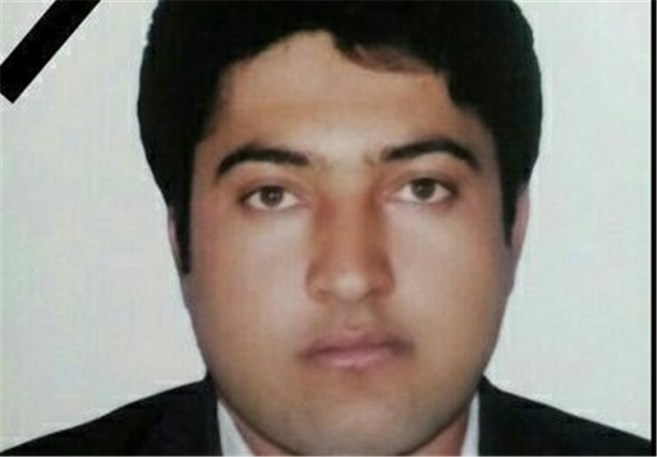 It is baked by my wife.
I promise to bake for you if come to my home. 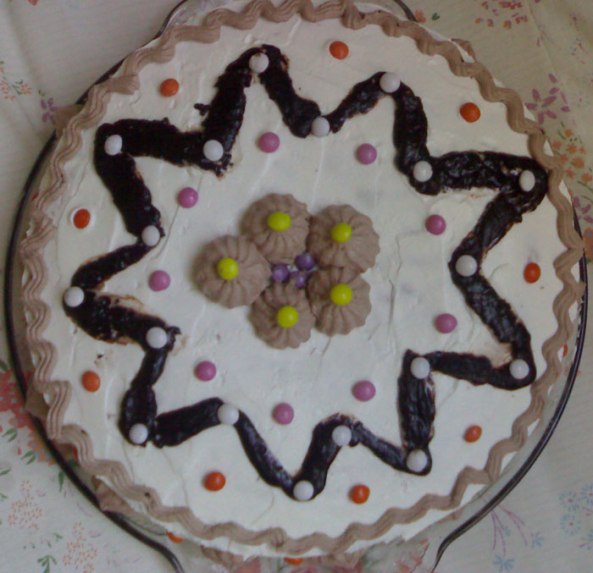 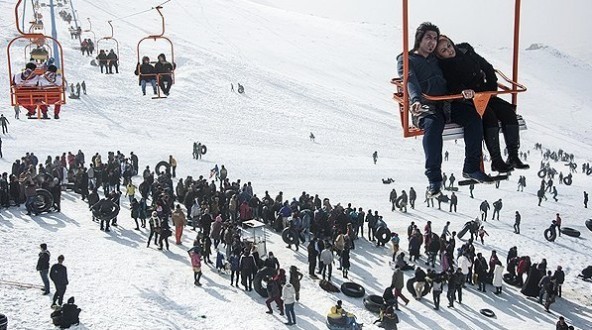 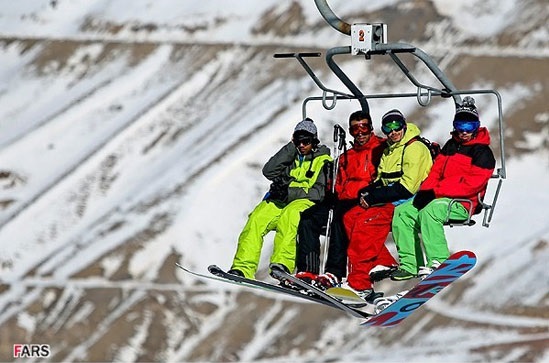 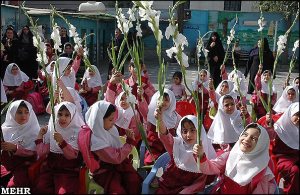 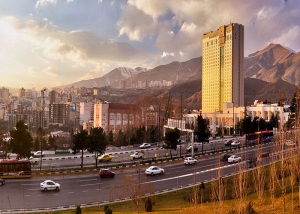 Lar National Park is a protected area in Iran on the foot of Mount Damavand, straddling the provinces of Mazandaran and Tehran.

Iran’s national volleyball team has beaten US in straight sets in a Pool B match of the 2015 FIVB World League in Tehran. Iranian volleyballers landed the defending champions their first loss of the 2015 season to send a packed 12,000-seater Azadi stadium to cheers late on Friday night.
The home team went on to win the first set 25-19, the second 29-27 and the third 25-20 as the United States team. 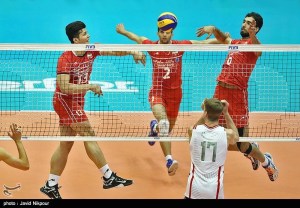